Three minutes into my ice hockey game this past weekend, my forearm was on the receiving end of a crisply whistled puck. It instantly swelled up and frankly still hurts. Hey, I knew getting hit there was a possibility, as my gloves are short-cuffed and don’t provide my arms with much protection. But two areas that are now much better protected are my head and torso, thanks to new products from Unequal Technologies -- a company trying to reduce concussions and injuries across a variety of sports. 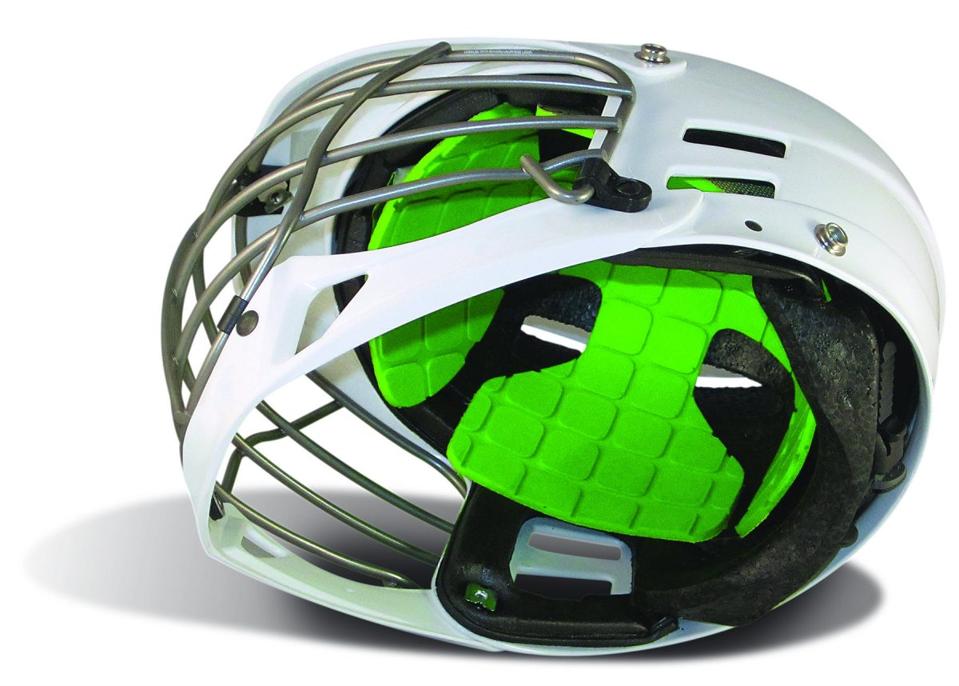 I tried its new Solo helmet liner in my hockey helmet. It’s a cross-shaped padding that I simply inserted inside the helmet, where it’s concealed. It’s also ideal for baseball and lacrosse helmets. It feels like a well-made rubber, but it’s actually made of advanced materials that together handle blunt force trauma and impact shock differently and company officials claim better than typical plastics and foams. While I thankfully didn’t get hit in the noggin during my game, I did notice that my helmet was finally snug enough that it didn’t flap around like usual. And I know that alone provided much better protection than I previously had. After the game, I simply removed it from the helmet, to let it dry out. Which it did within a couple of hours -- without any odor. It’s lightweight (4 ounces) and thin -- I honestly didn’t even think about it while I was playing. I’m extra-sensitive to concussions as my son recently experienced a mild concussion during a practice at his college’s mixed martial arts club. He felt the effects of it for about two weeks. And as a parent, I felt helpless in trying to comfort him, because you just don’t know the extent of it right after it happens. You have to wait. I hate that feeling, and I don’t want any parent to ever have to go through anything similar. The Solo costs $50 but provides peace of mind -- and yes, pun intended. 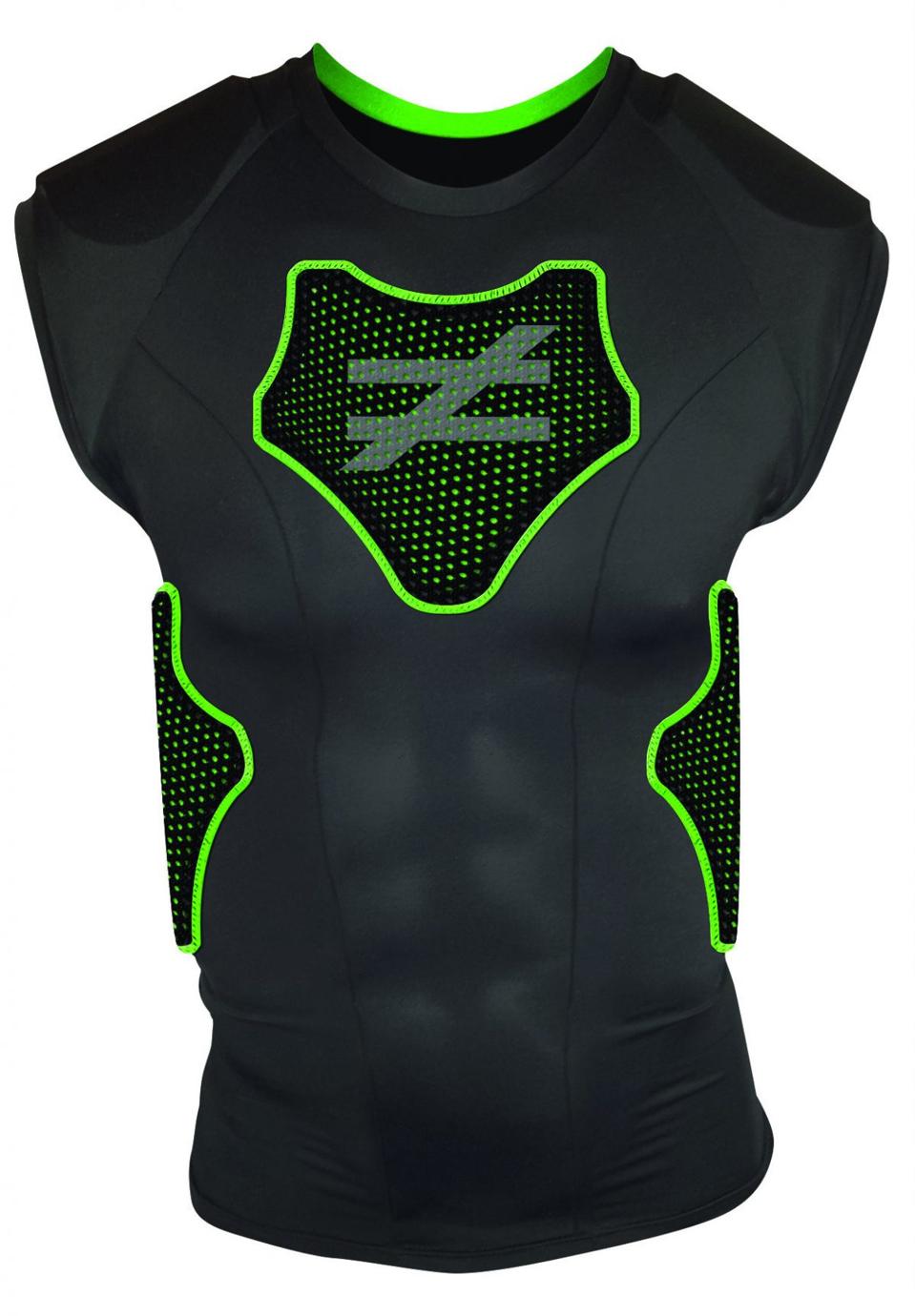 The other product I tried this week was Unequal’s Cobalt shirt ($99), which is essentially a short-sleeve compression shirt bearing flexible, sewn-in, military grade padding over key areas like the chest, shoulders, spin, clavicle and ribs. The padding -- which the company refers to as body armor -- is made of cutting-edge materials like Acceleron and Tridur that disperse impact away from the body. Along with Kevlar that the company also folds into some of its products, this is the same material used for protection by police and military. It’s state-of-the-art. The moisture-wicking fabric helped keep me cool. And although the entire shirt is lightweight, it’s also substantial. In fact, when I stepped off the ice, it definitely weighed more from 90 minutes worth of perspiration. Later that day, I machine-washed it on a gentle cycle and let it air dry. And it’s ready for my next game. This shirt is also targeted for lacrosse and football players. I’ve noticed a surge of guys in my non-contact game lately foregoing their shoulder pads. I refuse to do that. But if I ever did, wearing the Cobalt would make me feel a lot less vulnerable.

These products are fantastic. And if you or your kids play any kind of contact sport, I urge you to make the small investment.